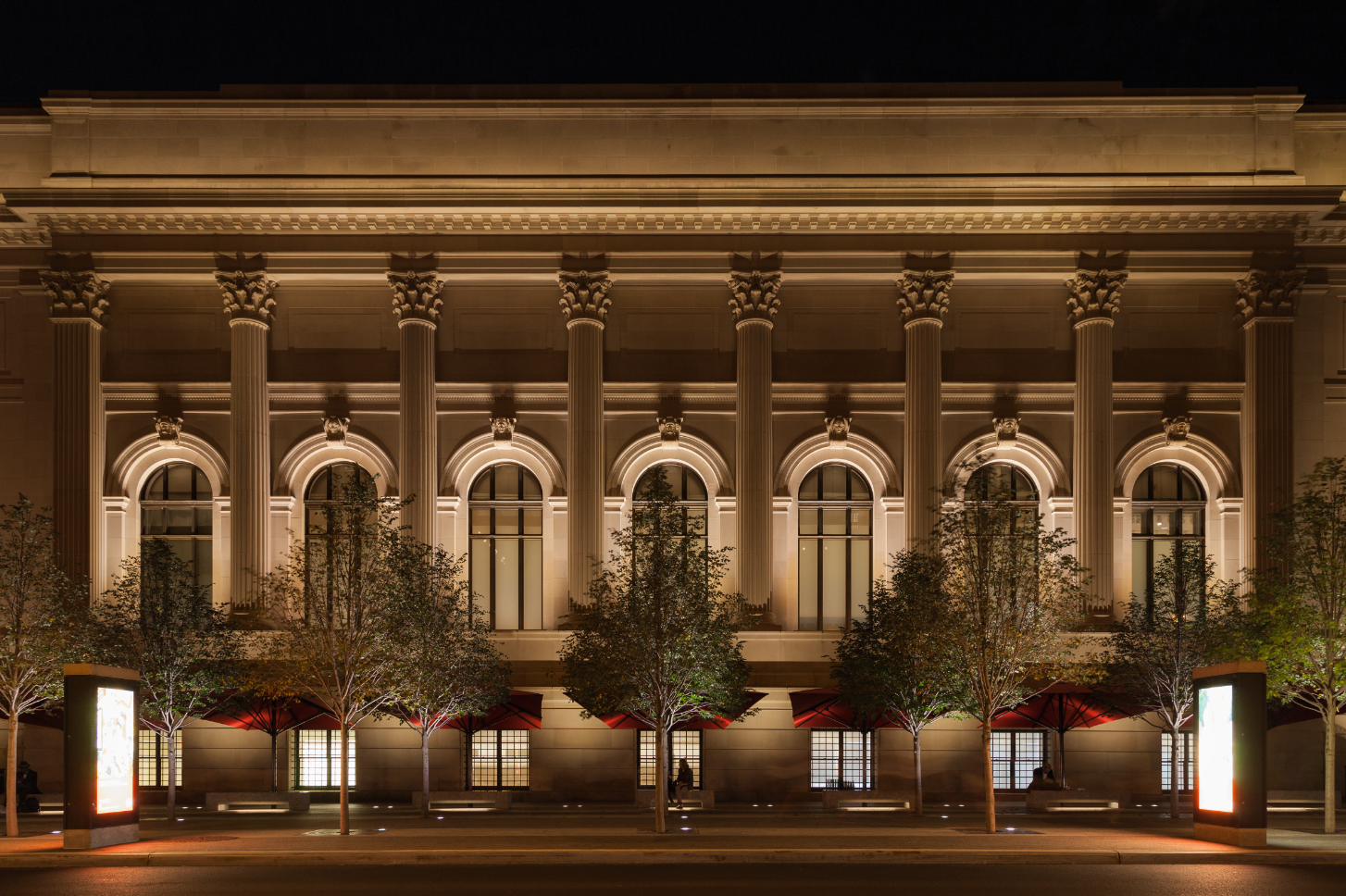 Lighting design encompasses an extensive array of variables which synthesize art as well as science, form as well as function; seeing as, by coordinating and integrating technical and aesthetic structures, it is possible to fulfill the requirements related to spatial orientation, visual comfort and the architectural objectives within it. In regard to exteriors, lighting can transform the way a façade, an open-air space or the vegetation can be seen and perceived. By understanding the interplay of light and darkness, architects or lighting designers can use this contrast to create intriguing spaces filled with visual character.

Facades are characterized not only by their material or design, but also the direction, color and quality of its lighting. As such, it is essential to understand how to combine practical and aesthetic criteria which vary depending on the kind of structure. In the field of lighting design, there are two independent currents which propose widely recognized and accepted criteria for proper lighting design. On one hand, numerous professionals have established that lighting strategies must guarantee a consistent visual identity for the structure as conceived in its initial design, be it in day or nighttime. On the other end of the spectrum, there are experts who would rather harness the unique characteristics of darkness to afford the façade a different disposition when compared to its daytime state. Usually, in order to achieve this second philosophy, numerous architects rely on “colored lighting” to provide a new personality to aesthetically neutral buildings through color’s inherent audaciousness. 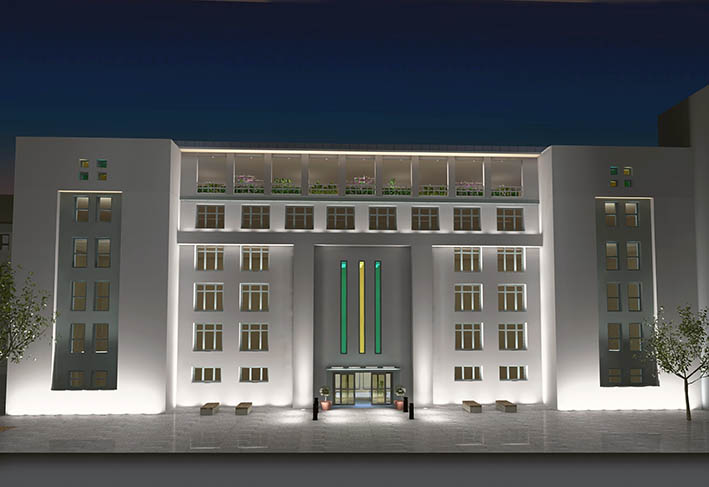 Example of a design that utilizes lighting to maintain the visual identity that was intended in its design.

Example of a design that utilizes lighting to provide the façade a different disposition during nighttime.

Even though both currents are considered valid within the community of lighting professionals, the director of Design Group Latinamerica and lighting specialist, Michele Casarin, recommends the conservation of the façade’s true character, even at nighttime, seeing as the essence of architectural lighting resides in providing the brain the ability to quickly interpret a space and properly conceive the breadth of its architecture.

For a proper lighting design, it is important to consider all the factors that influence the correct perception of an architectural structure. First and foremost, as it was previously described, the building’s global composition must conserve its visual character even during the night, requiring a careful selection of featured elements that highlight the relevant architectural details and allow them to be appropriately recognized even in the darkness.

Likewise, there must be a visual hierarchy that establishes the order of importance of each element in respect to the diurnal image of the architectural structure; taking into account how the brain would interpret each distinct element. For example, in a classroom, the featured elements within the visual hierarchy would be the chalkboard, the main desk and the exit; relegating the walls into a secondary role. This visual structure widens the perceptual capacity and clearly defines the special details which comprise the architectural identity.

When it comes to facades, the featured elements of its architecture and conceptualization must be identified. If the façade is composed by an ensemble of frames with columns that exhibit vertical elements, it is necessary to lengthen these components. If, on the other hand, a homogeneous façade is to be illuminated, texture becomes its main feature therefore its verticality and horizontality must not be highlighted, instead opting for uniform lighting that enhances texture.

Types of luminaries and their lighting distribution

A properly realized lighting design confers an incomparable style and personality to any building, seeing as by utilizing differing luminaries, lighting directions and a harmonious selection of colors, the building stands out during the night by being perceived in the same manner as in the day; generating a contrast between the building and its context. Despite the existence of a wide variety of luminaries that can satisfy any outstanding need, when it comes to exterior spaces fixed luminaries are the main staple, seeing as, even though they are swivel mounts, they are oriented statically to fulfill the established goal of the façade’s lighting design.

Additionally, the lighting effect in facades is usually more static when compared to interiors, therefore the same effect is sought. Usually, especially in residential facades, there is no variety in scenes nor are there distinct activities as in the case of exteriors. To correctly select luminaries, it is necessary to thoroughly study the proposed design, to comply with certain important requirements such as:

As such, it is important to evaluate the IP classification, which is utilized to define the protection level of the luminary’s casing, which shields the internal components from the intrusion of solid bodies and liquids.

Each protection classification (IP) is established internationally through the combination of two figures, XY. The figure X indicates the protection against solid bodies, while figure Y defines the casing’s protection level against the harmful effects of humidity, aerosols or liquids.

Considering the IP protection levels during a project’s product selection process is highly important, as it establishes the suitability of a design according to the specific exterior conditions. 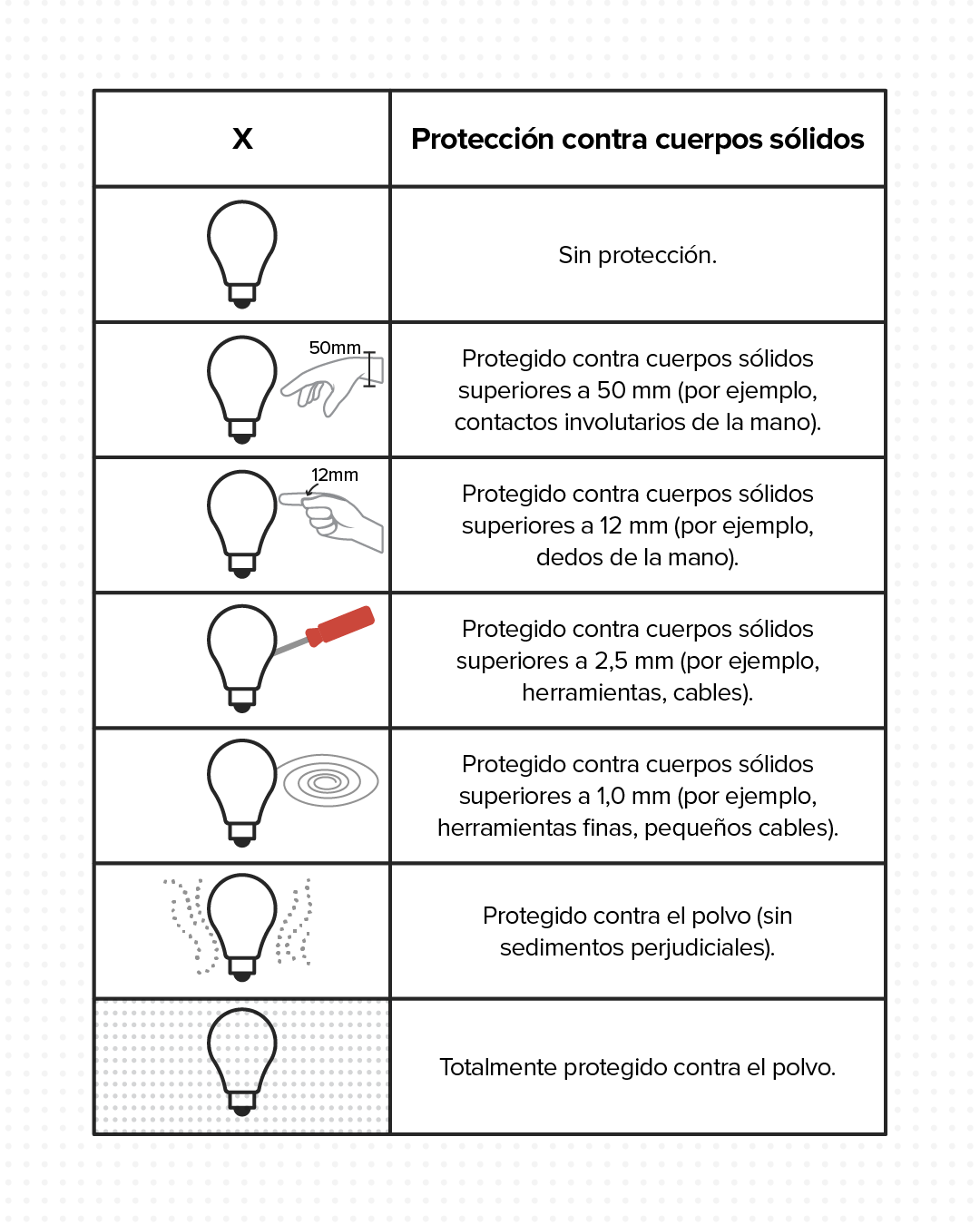 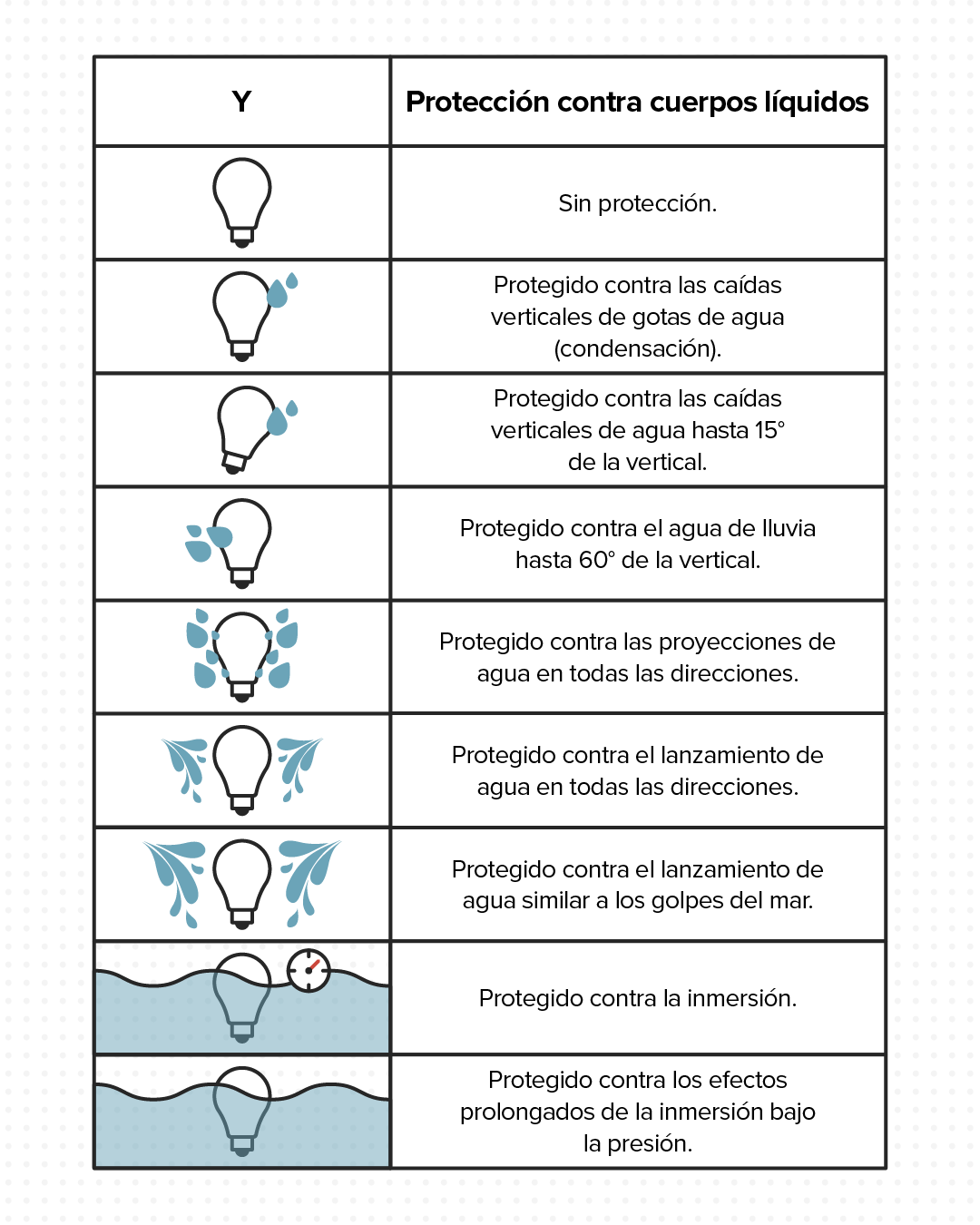 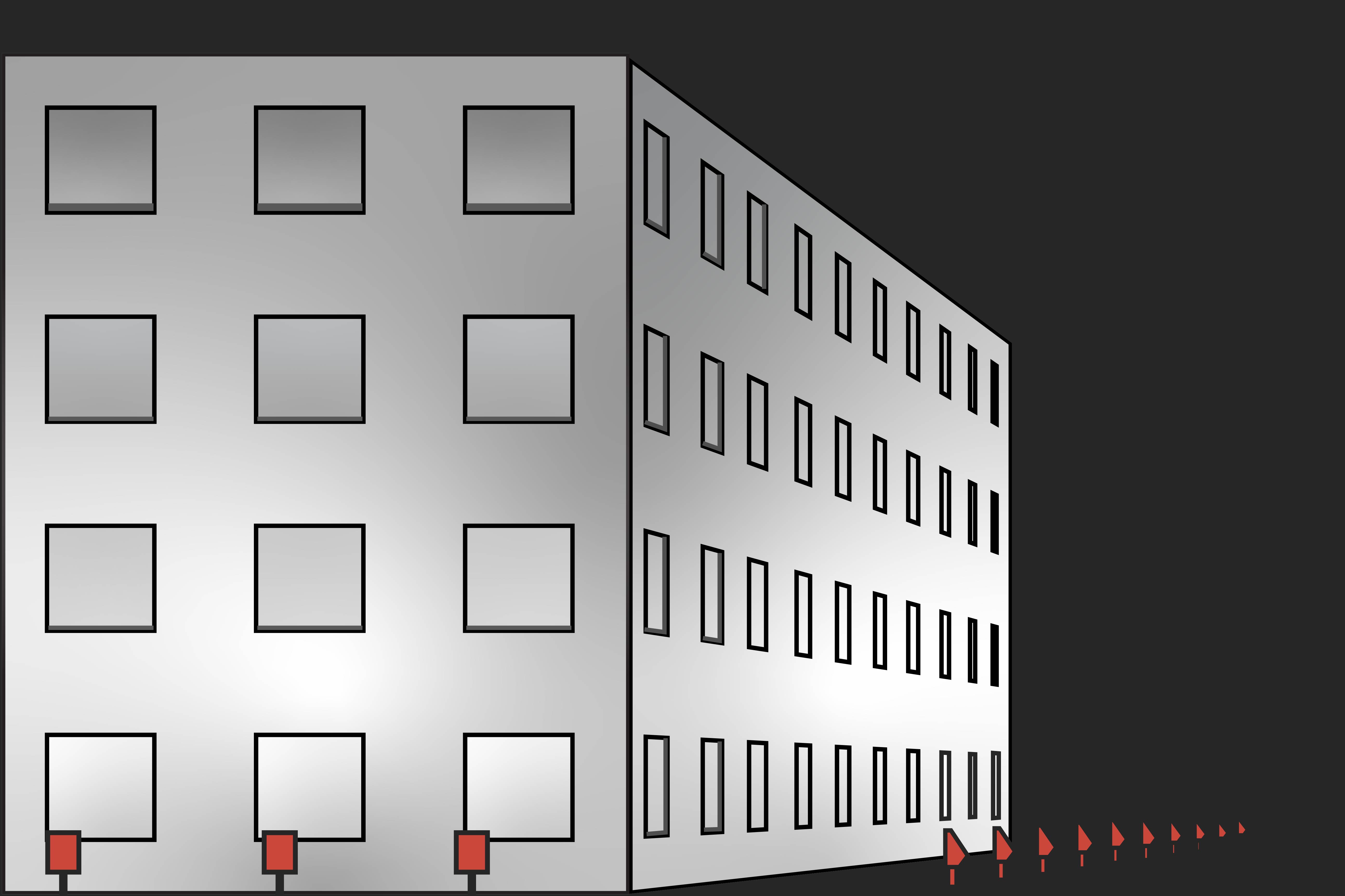 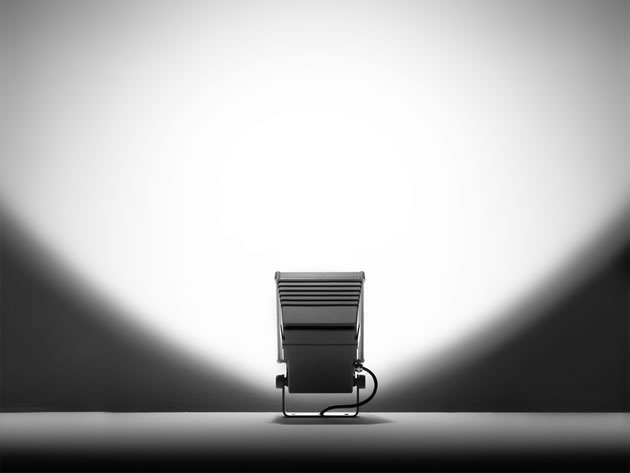 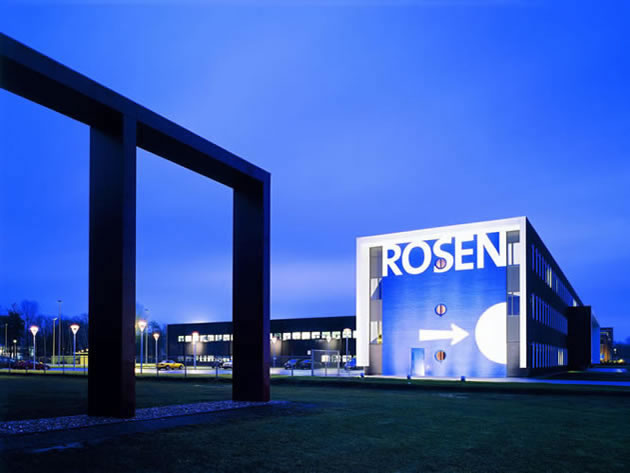 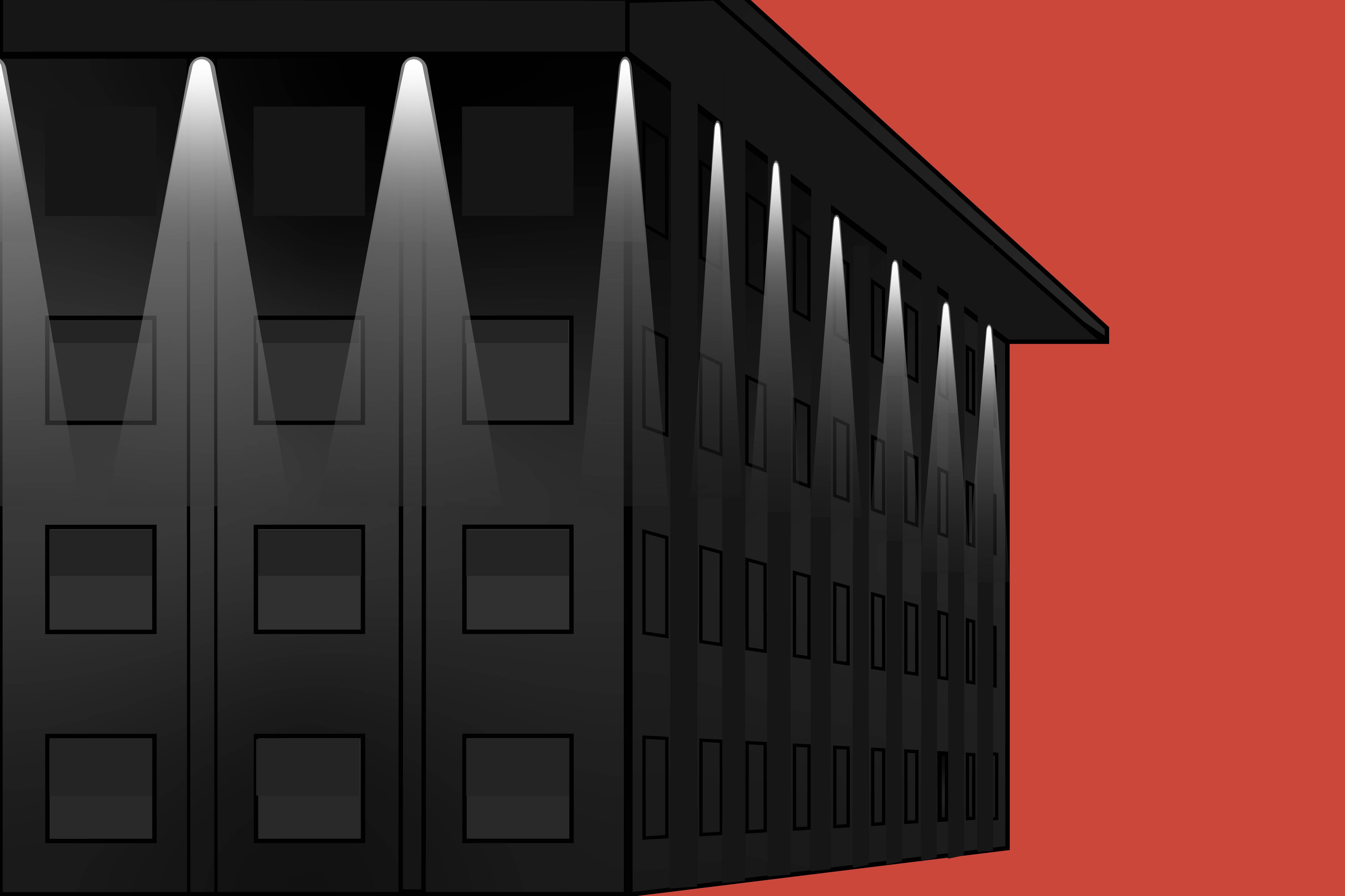 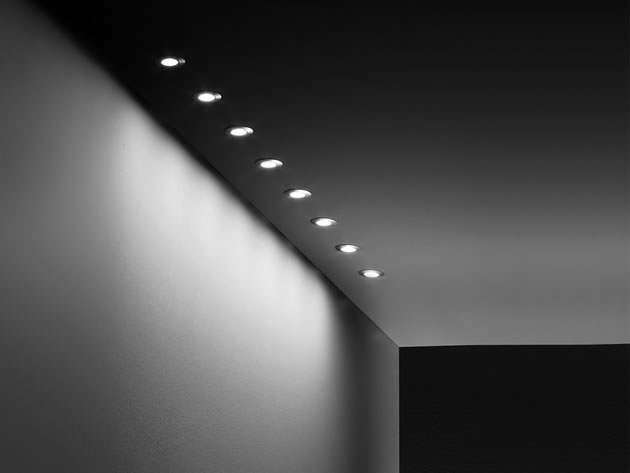 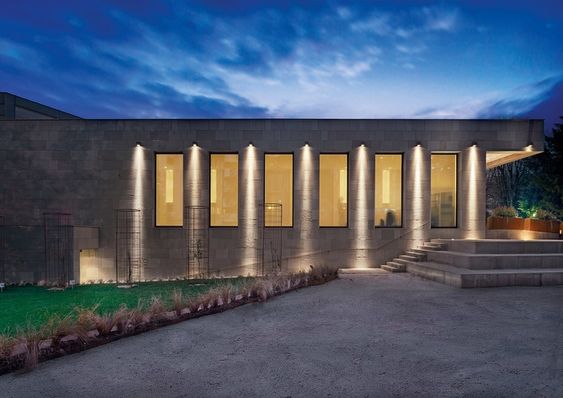 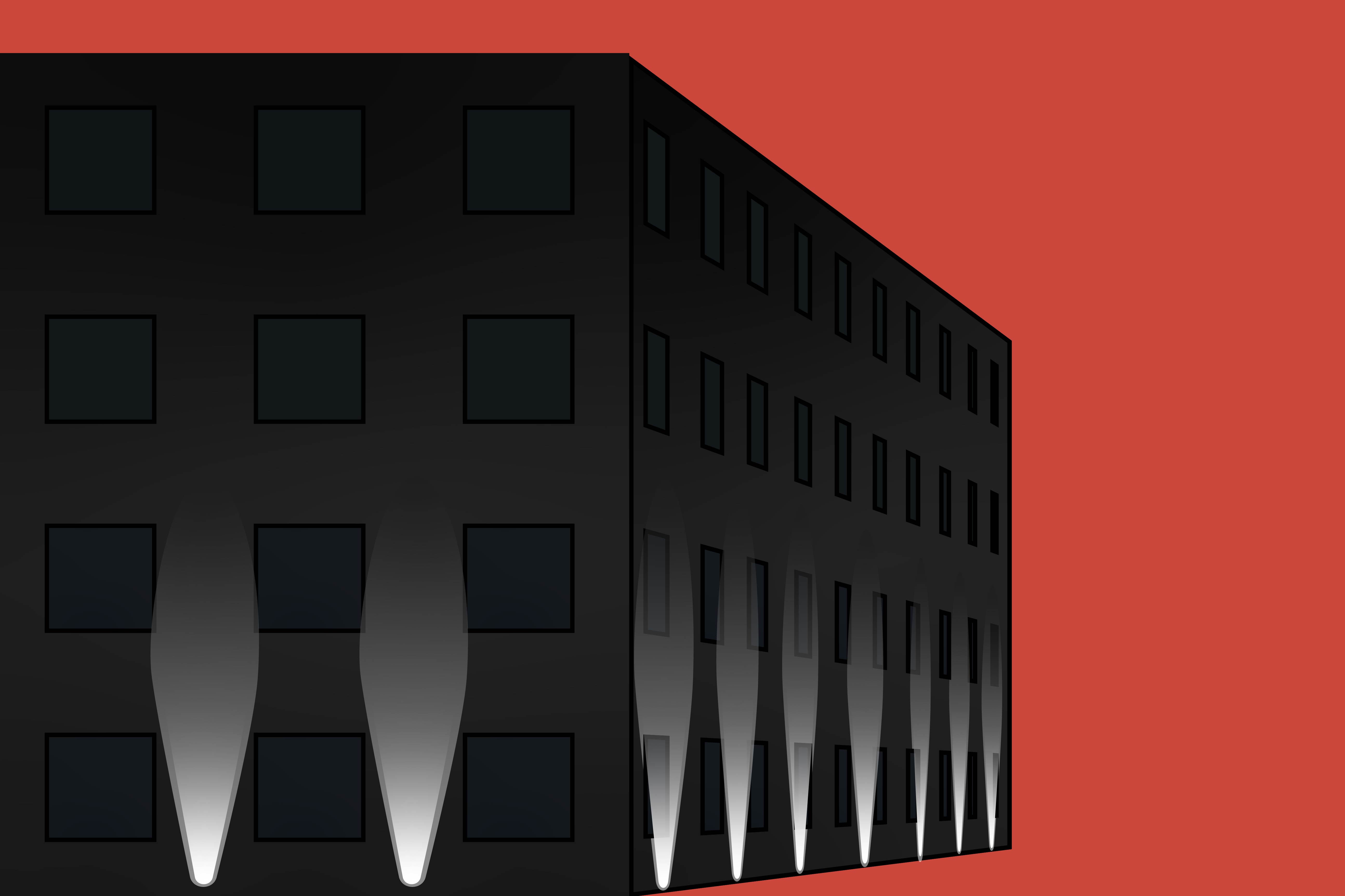 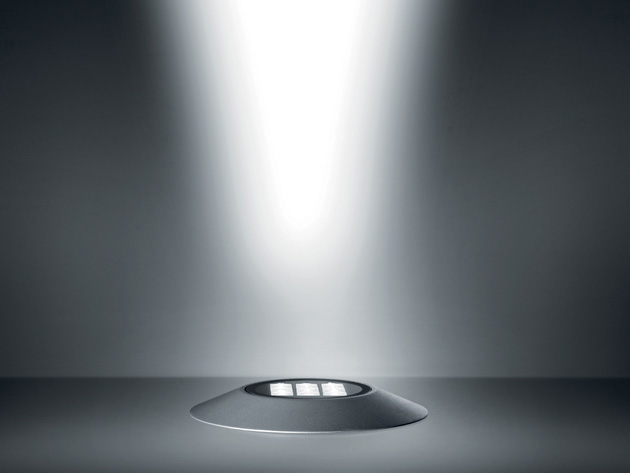 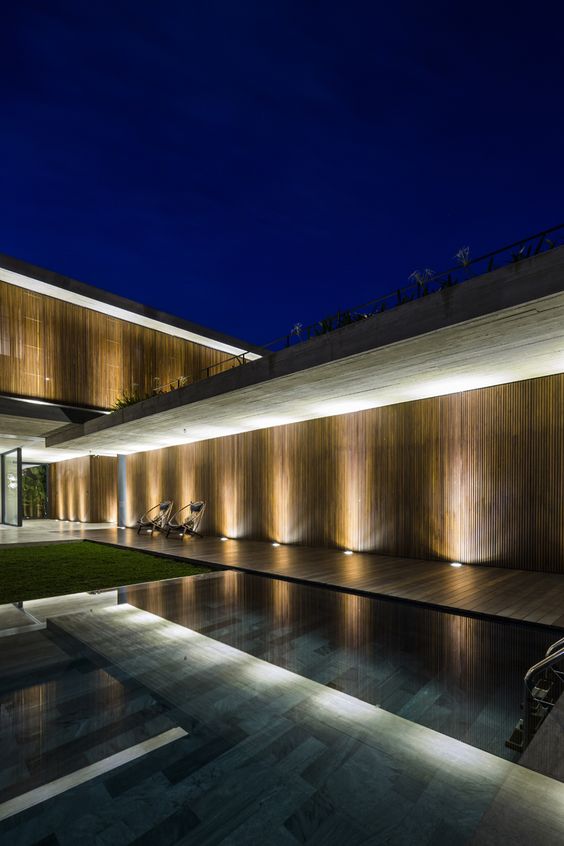 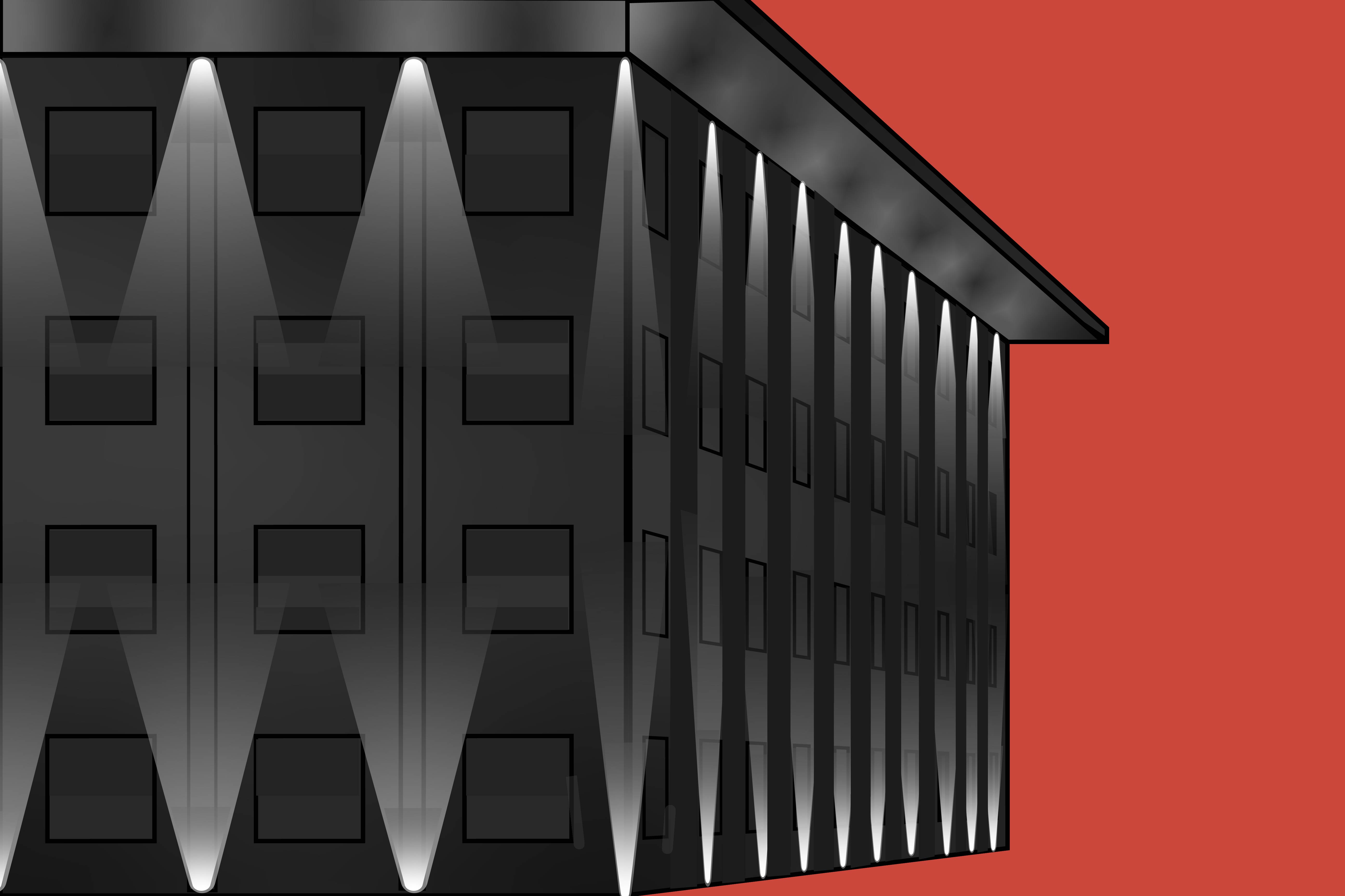 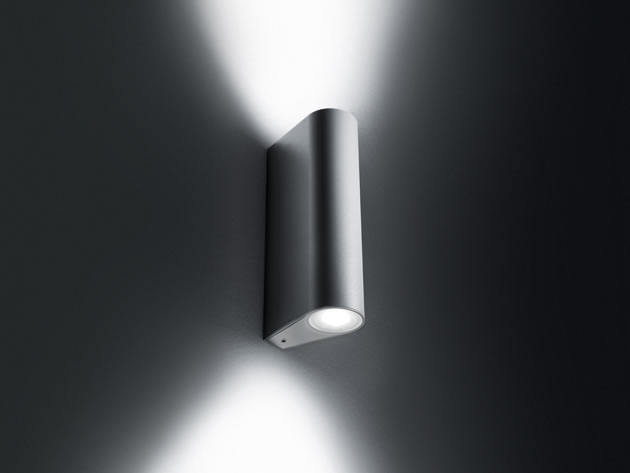 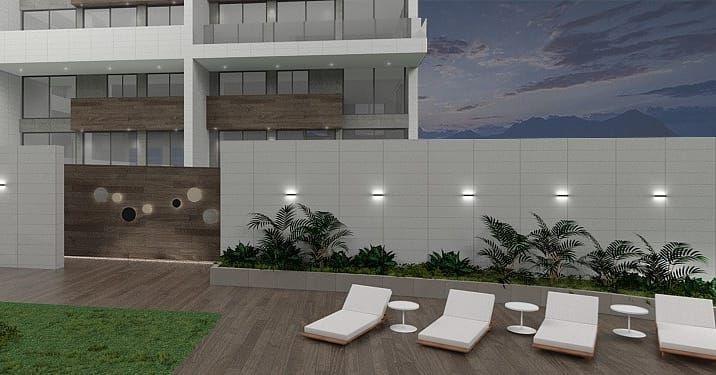 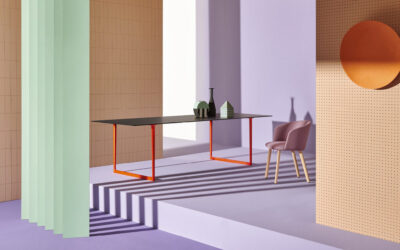 THE 10 STAND-OUT EXHIBITIONS OF FUORISALONE 2020

This year, the belated Fuorisalone 2020 returns with brilliant appearances from the most recognized Italian factories globally despite the problems derived from the Covid-19 pandemic. Check out our favorite exhibits! 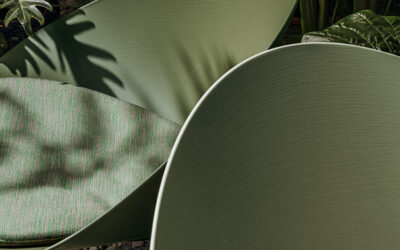 BIOPHILIC DESIGN: THE CONNECTION BETWEEN ARCHITECTURE AND NATURE

Discover in detail the concept of biophilic design: the revolutionary trend for architecture and interior design that will transform the way we live by linking the human being with its ecosystem; its true nature. 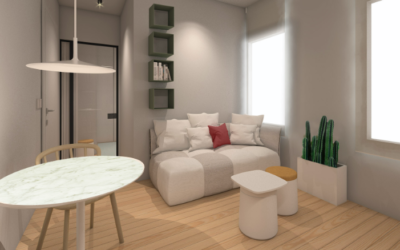 Our allied architect, Dario Fernandez, has compiled a selection of architectural solutions that will help you develop an optimal interior design which maximizes the functionality, aesthetic and utilization of reduced apartment spaces.