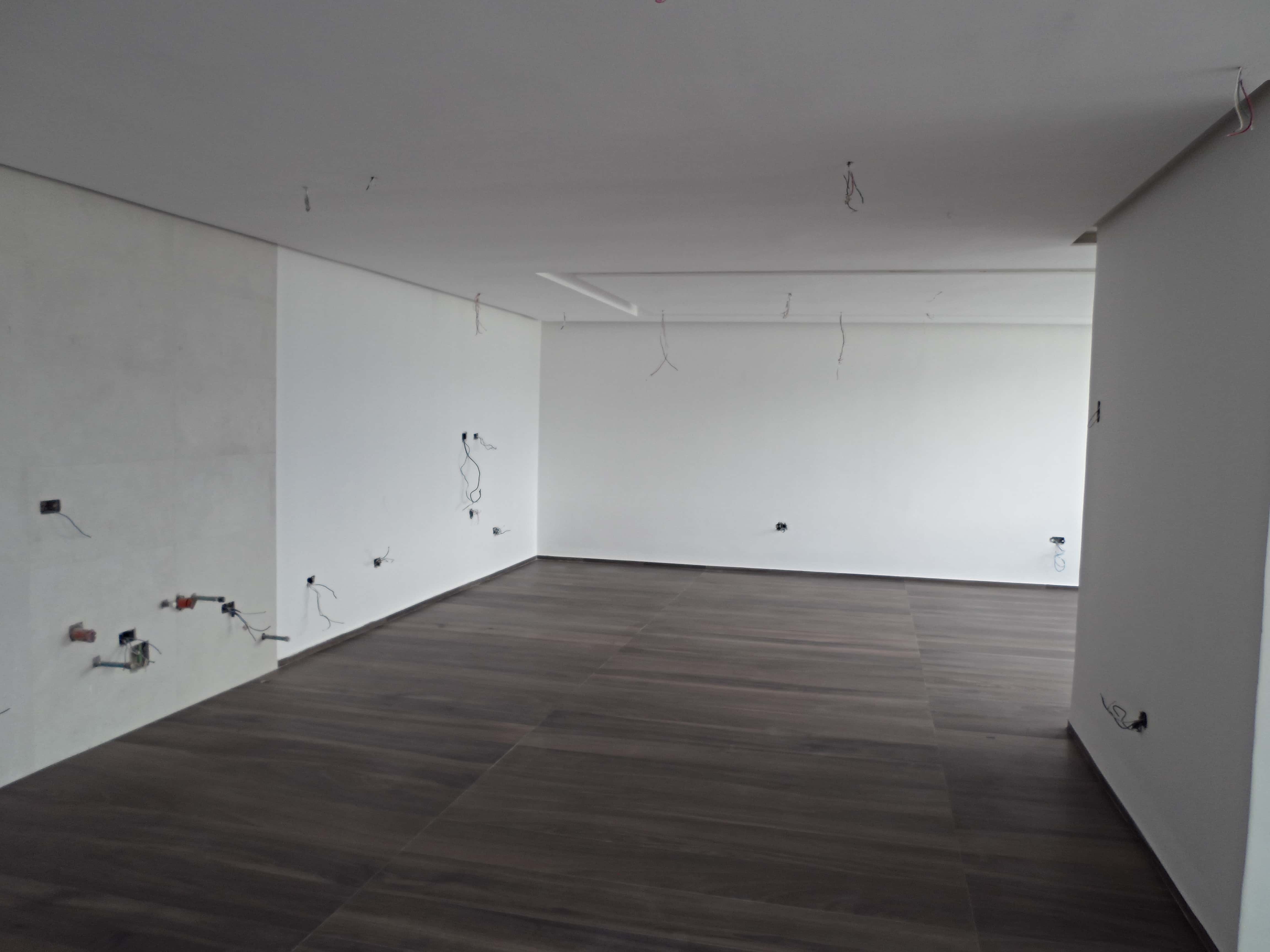 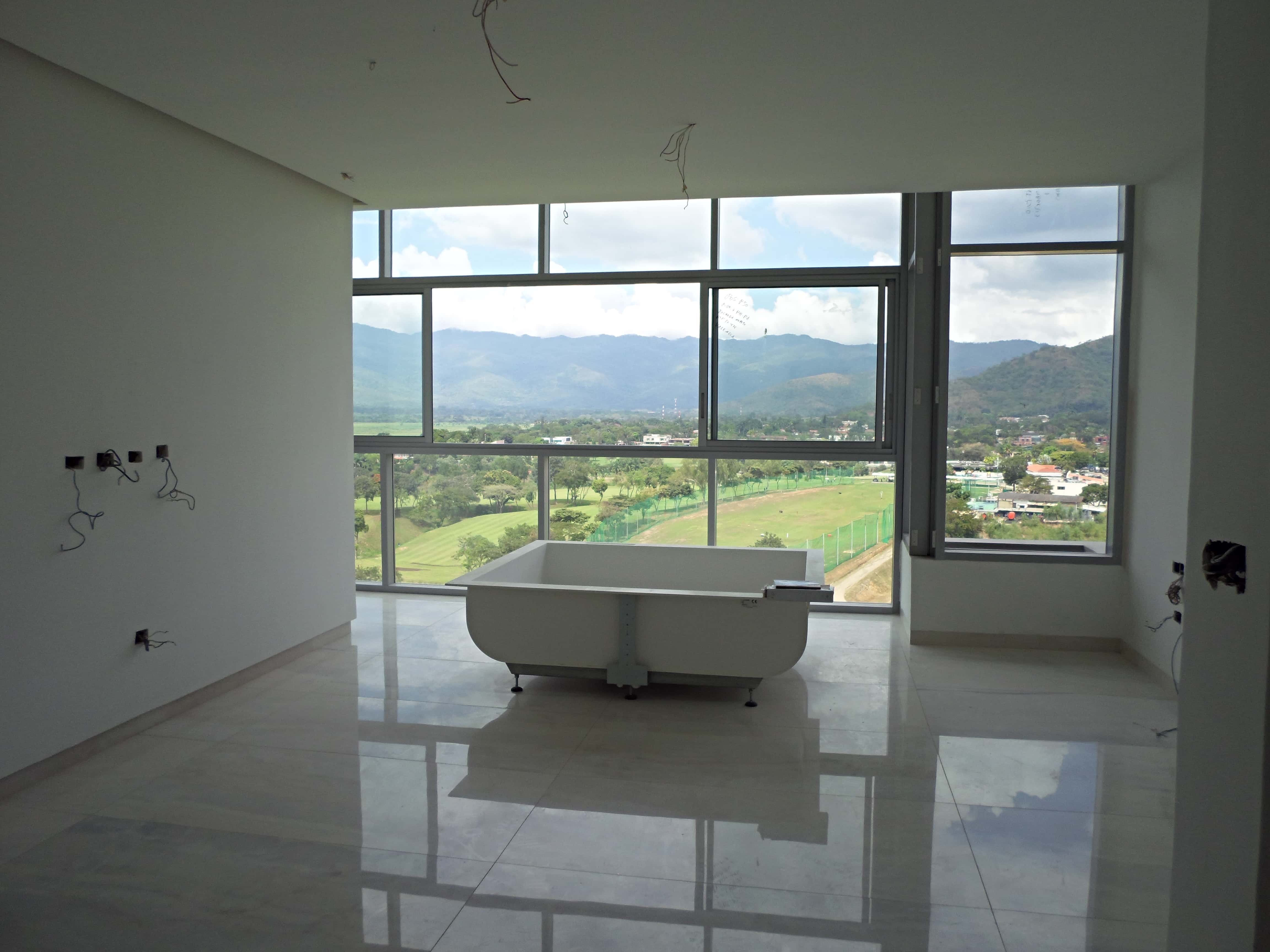 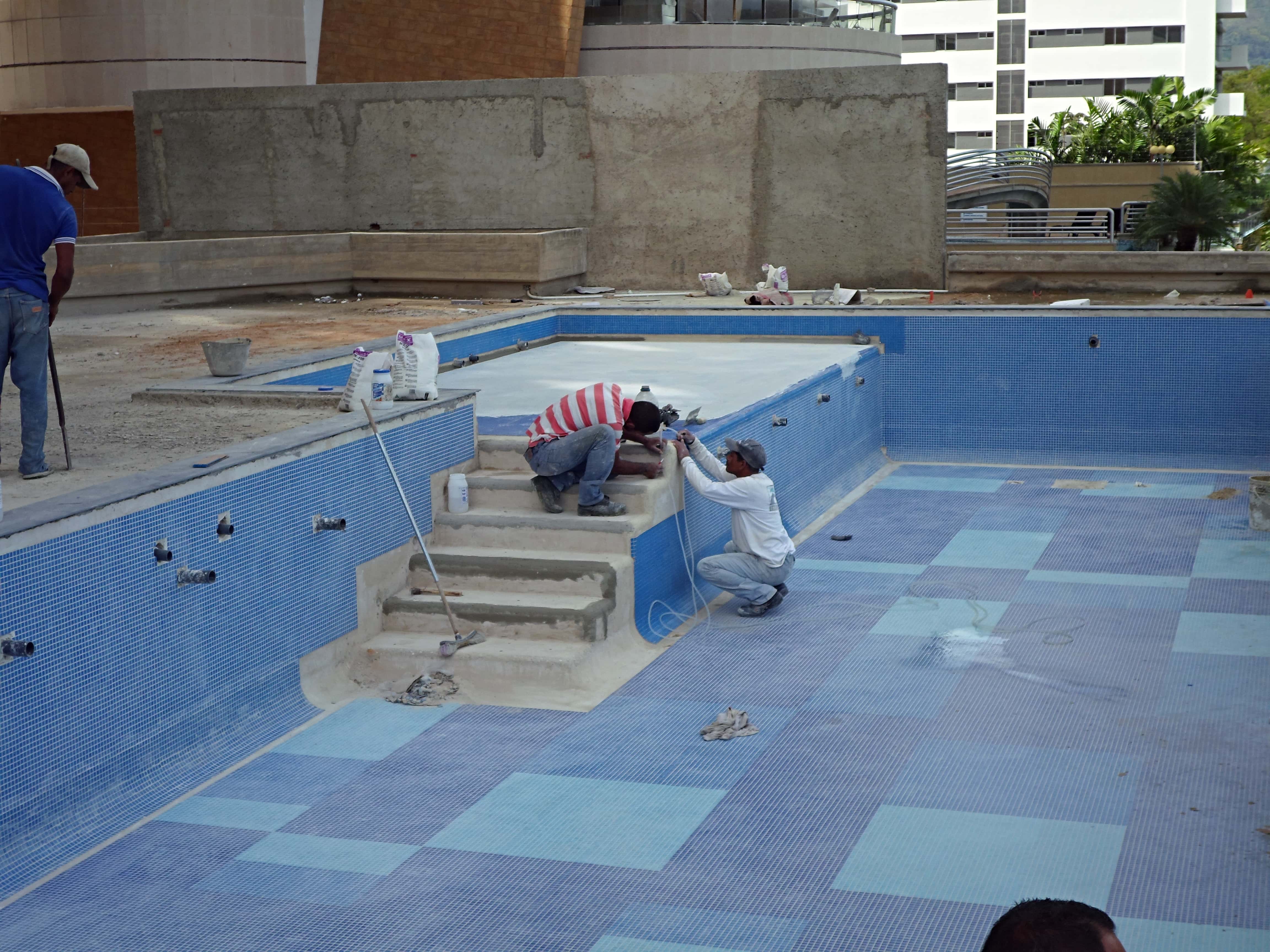 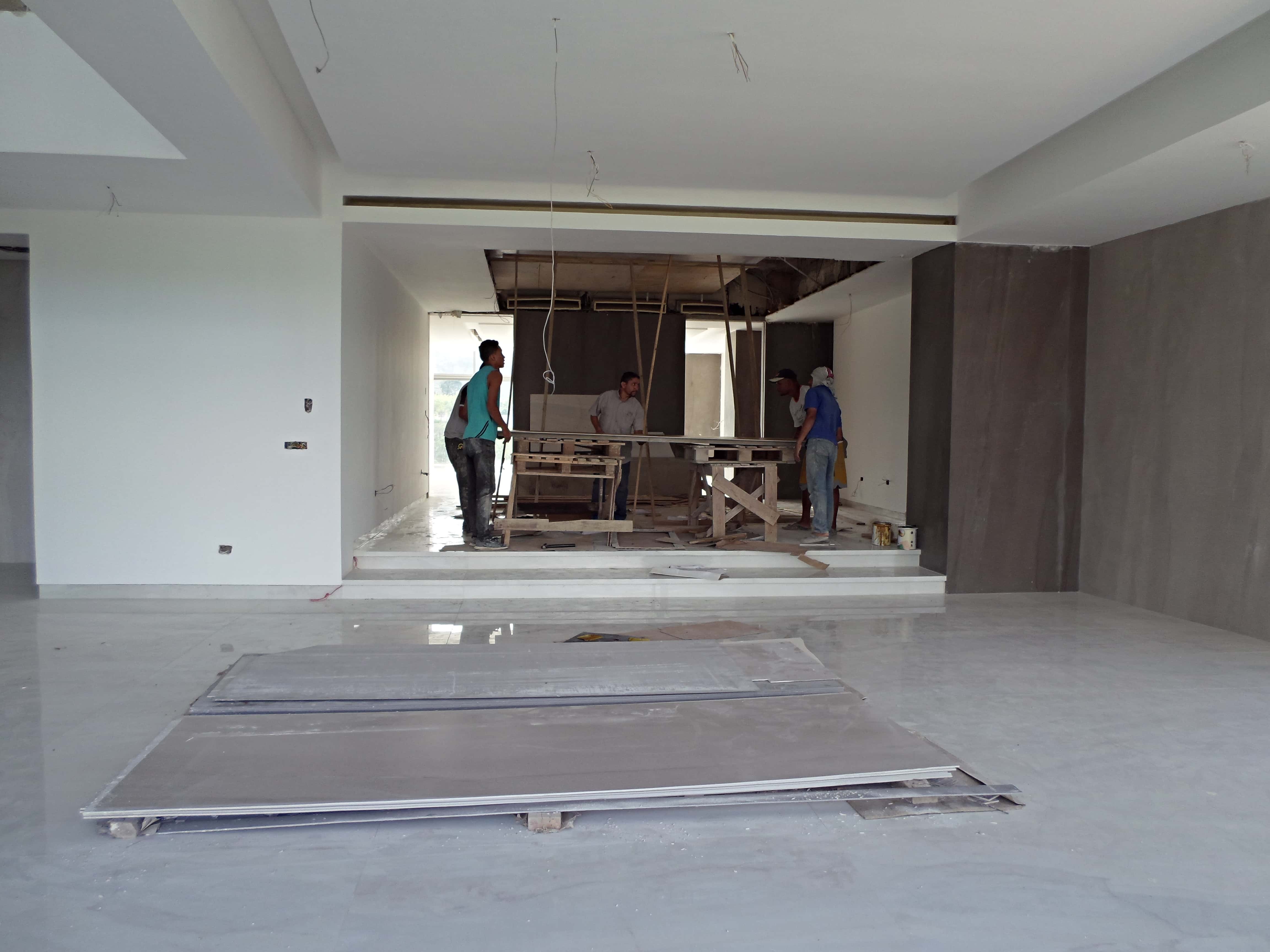 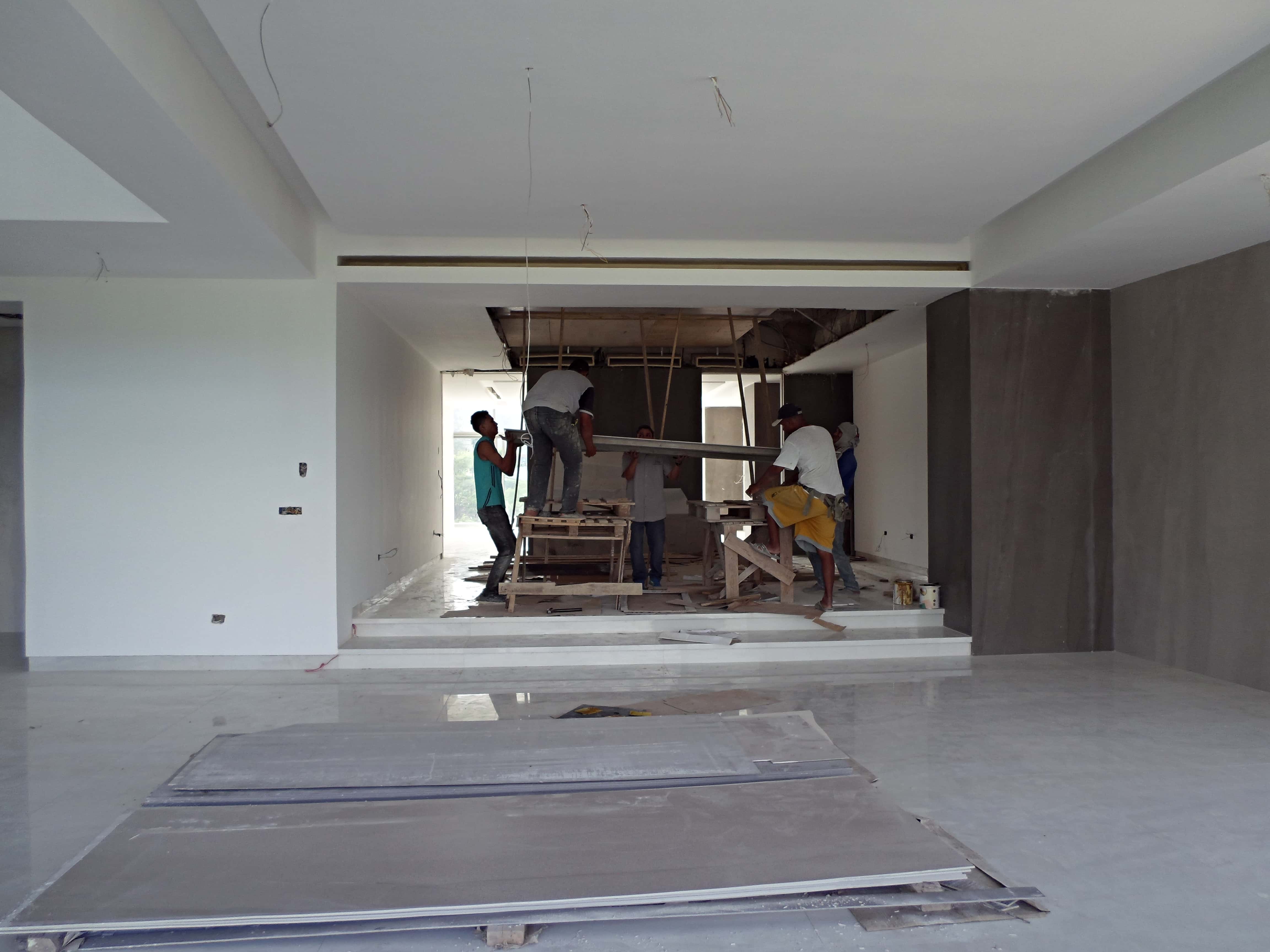 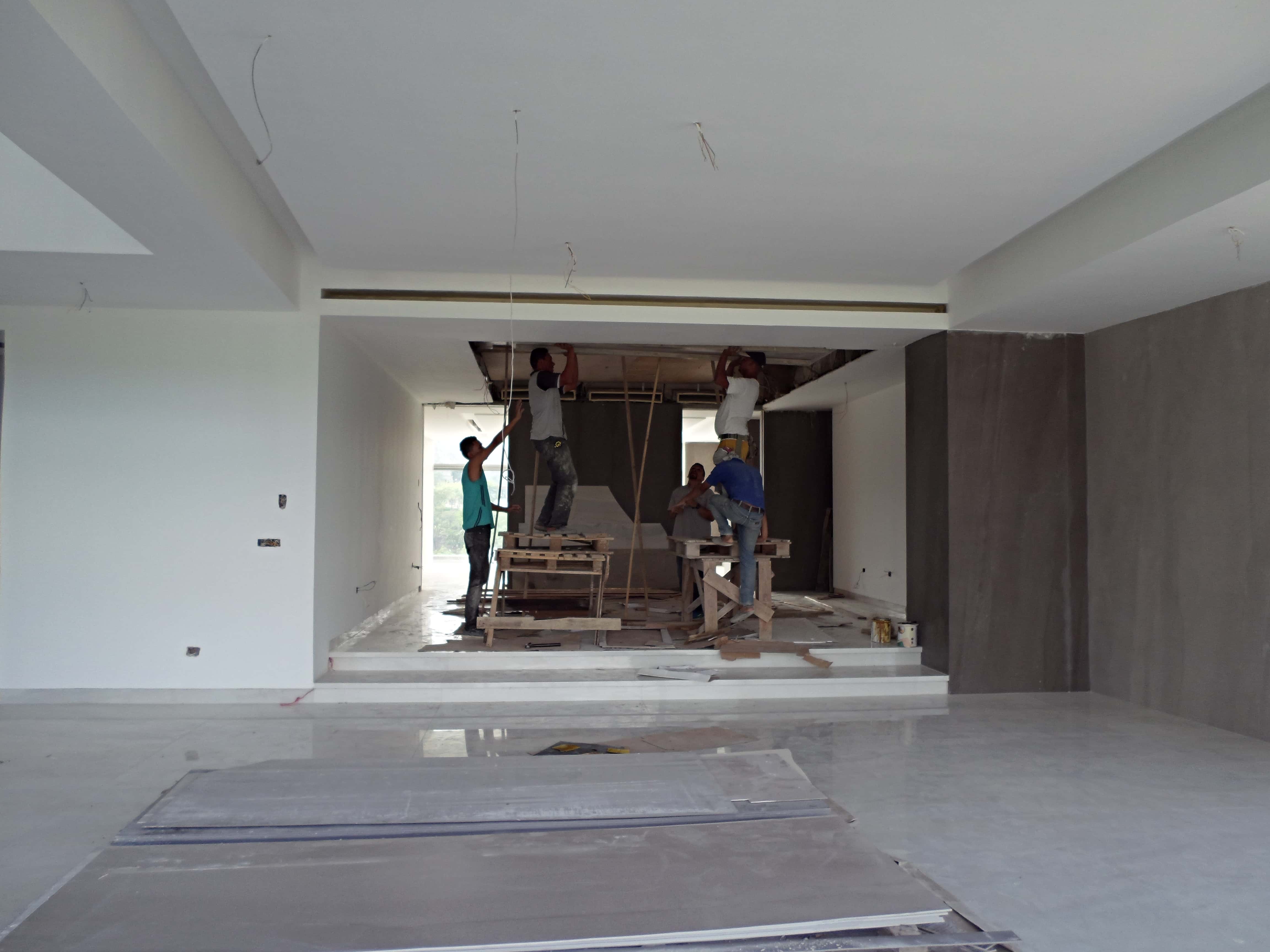 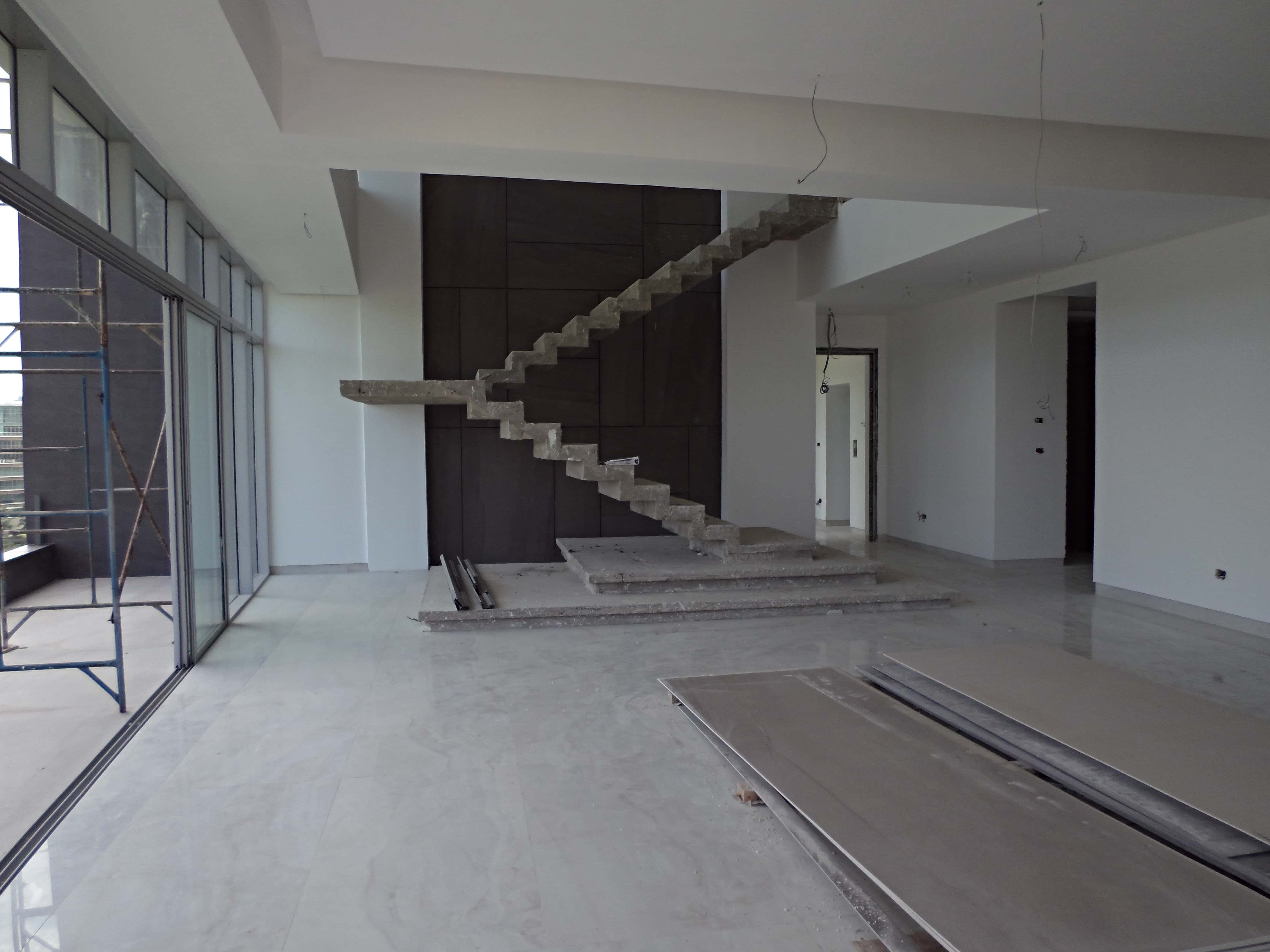 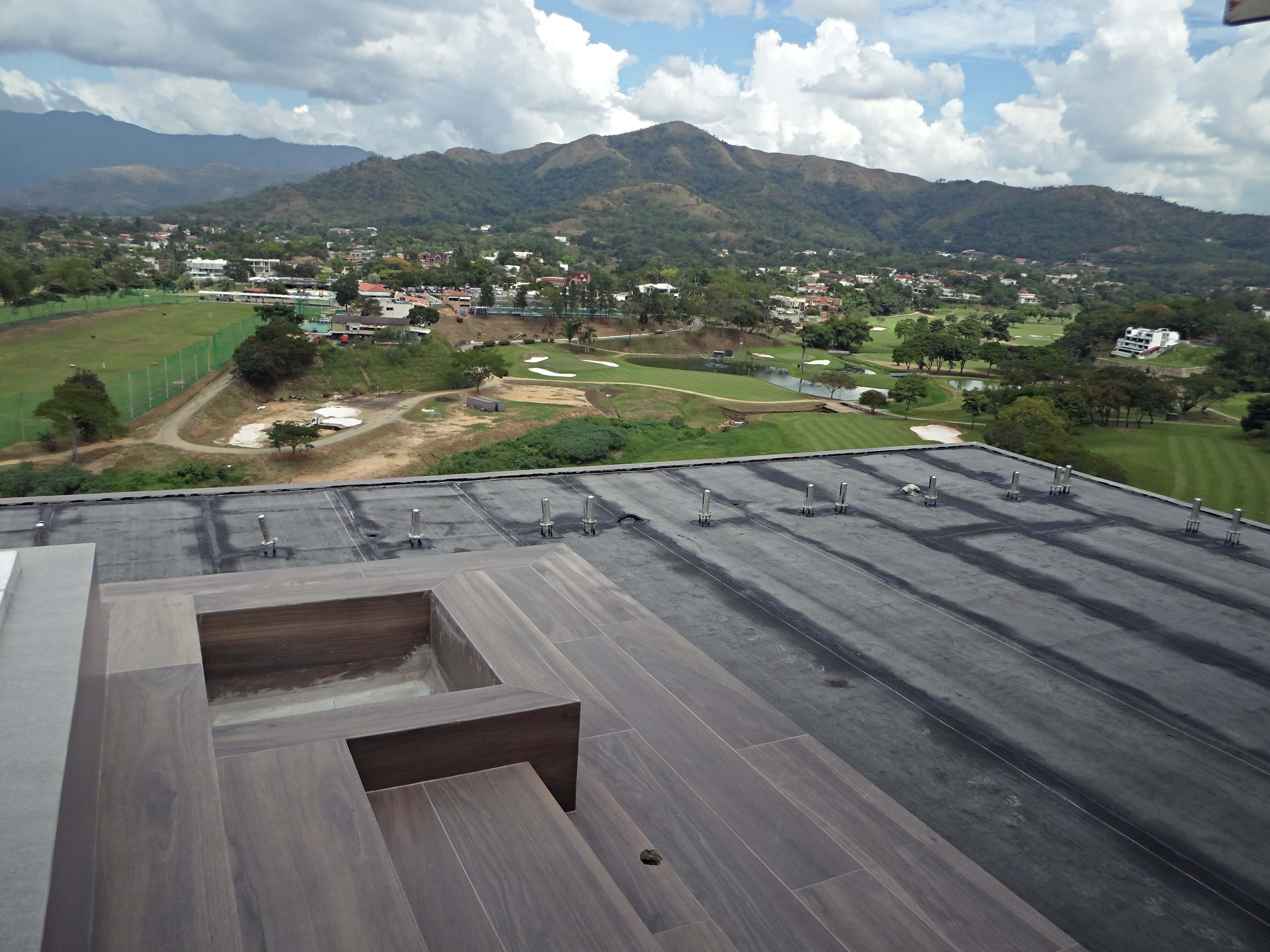 THE PHASE 2 OF EDIFICO TDC

The Edificio TDC is a residential project with a comprehensive scope developed by Design Group Latinamerica in Valencia, Venezuela. It includes design, procurement logistics and installation of everything ranging from furnishing to finishings. This includes the overseeing of the design of the common areas and the personalization of 12 residential units (split in pairs for each floor), two of them being Penthouse style apartments which occupy the 3 top levels.

The proposal represents a perfect balance between architecture, interior design and landscaping, where functionality, comfort and aesthetics have been meticulously studied in order to create a project of the highest quality which will endure through time and satisfy the expectations of each proprietor. Its particularity is expressed in the personalization and individualization of each apartment alongside the common areas, which is done with a simultaneous and impeccable execution within the highest standards of quality.

Additionally, thanks to the DGLA’s exclusive business model, different materials, textures and finishings are utilized in #EdificioTDC. These unique products, who belong to the premier European brands, are utilized for the first time in Venezuela and is brought in tandem with technical consultancy and supervision from a team of experts in interior architecture and installations, who have provided guidance from the start.

This was indeed confirmed by Renato Casarin, Manager of the allied company Install Group, during a routine inspection of the DGLA team. For Casarin, large-sized claddings prove to be difficult to install, requiring capable personnel as well as special equipment. “We are there to supervise that everything is done correctly: cladding, wall-fitted toilet tanks, faucets and fitted mixer taps, all very modern products,” he stated. In this way, the project’s planification in conjunction with the technical expertise of DGLA to operate each phase of the project have allowed the continuous progress of the tandem labor between Install Group and the team of architects in Maracaibo and Valencia. “In general terms, we have executed 70% of the phases 1 and 2 in all of the building. The installation of the cladding in the common areas have been finalized, around 80% of the pool has been completed, the stairways are at around 90% and the apartment interiors are at around 50%,” he added.

Currently, the designs and the selection of the products for each of the apartments are underway, with an estimated completion date for all 12 apartments and the common areas by the end of 2020. According to Casarin, this is achieved “with unity and teamwork between the departments of architecture from Maracaibo and Valencia as well as the work from Install Group. As long as we have that unity, we can have a direct line of communication with the contractor of Install Group and Design Group to quickly resolve any incident, which is the main success of our cooperation.” 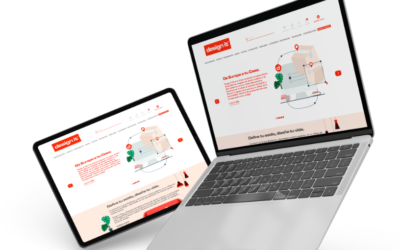 In the Digital Age, there has been a full reconceptualization of how consumers interact with the market. Companies such as Amazon, have been able to provide essential products in the most convenient manner possible, while providing all the relevant product information. 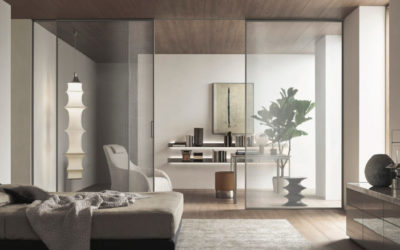 Extended confinement has ushered a seismic shift in the way we view and utilize the spaces within our homes. 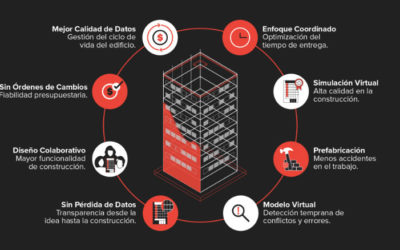 BIM: A BREAKTHROUGH FOR THE TURNKEY APPROACH IN INTERIOR DESIGN

As the world finds itself in a flux of technological progress and innovation, there is one general trend that can be observed in all fields: the monopolization of the various stages of production.